Starting from the identity function, more complex functions - so-called linear functions - can be constructed. So, for example, one can think of a function that assigns to every real number twice its value or times its value, etc., e.g. 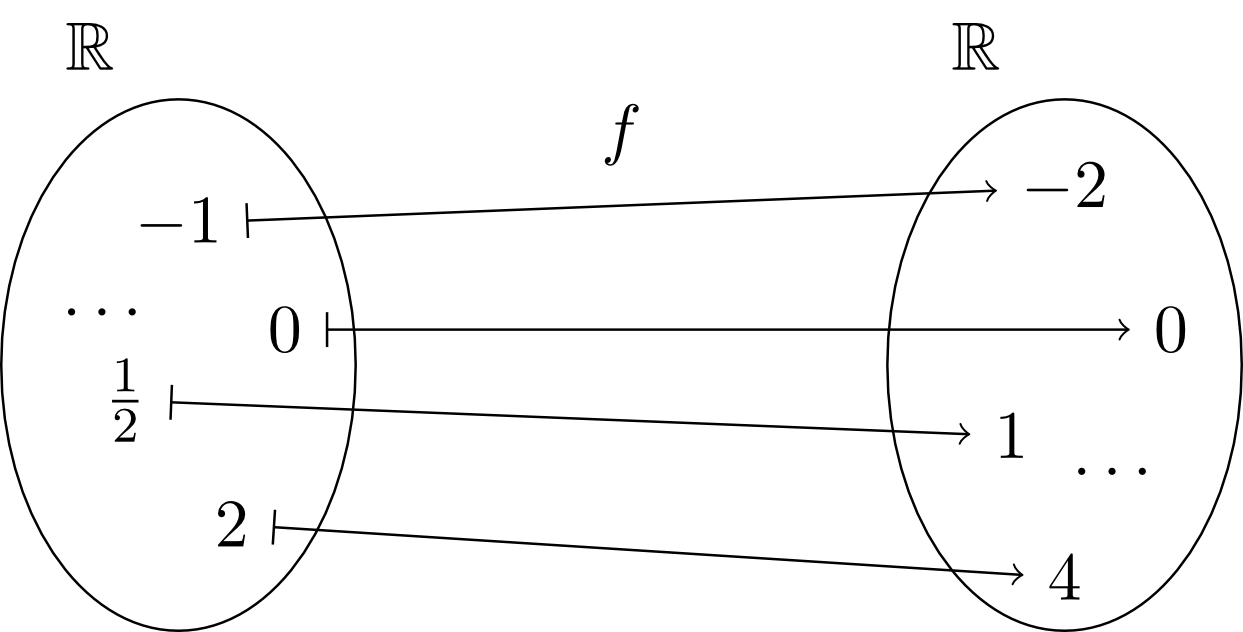 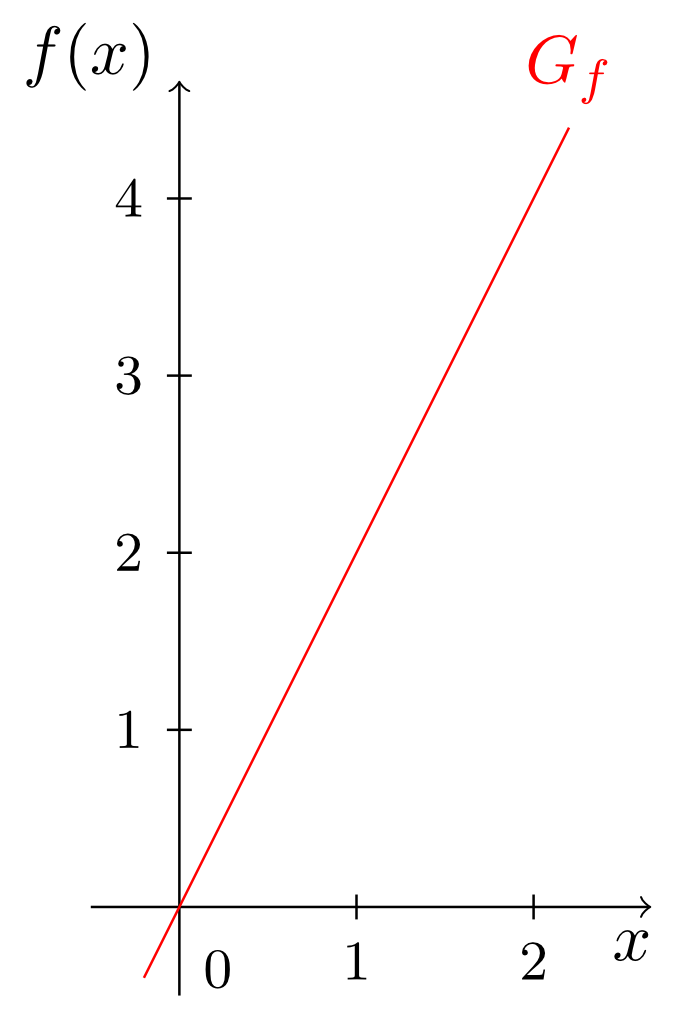 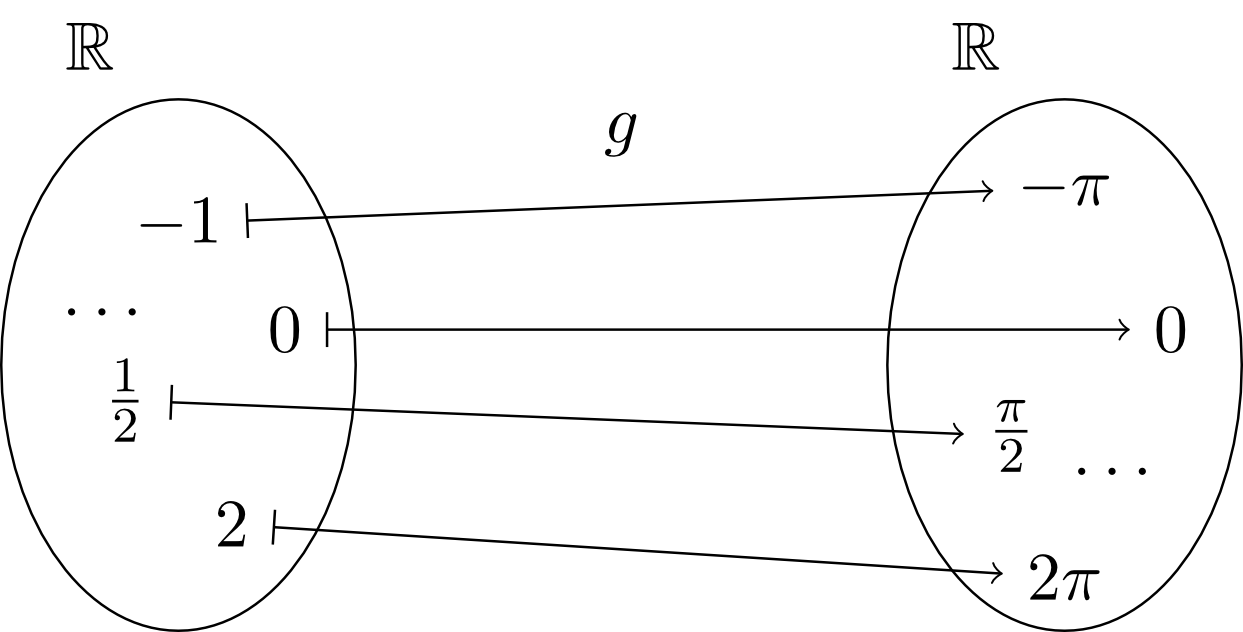 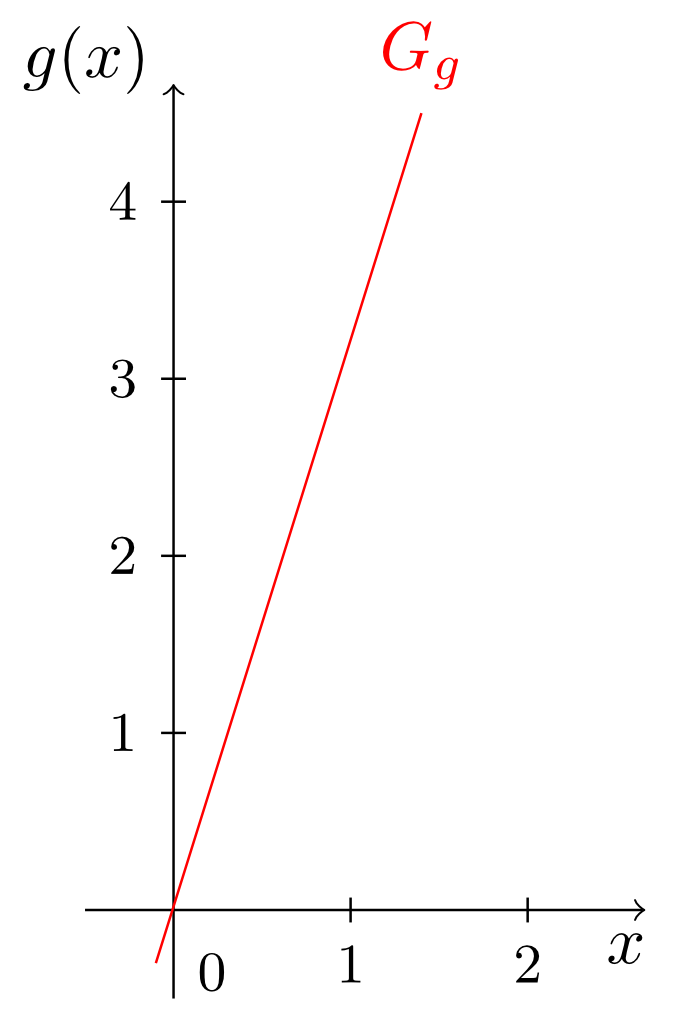 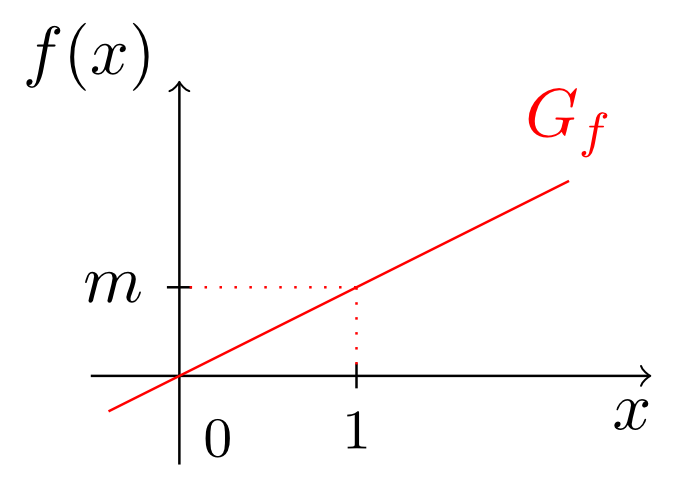 Where does the term slope of a linear function come from? If the difference in height by which the graph is rising vertically is divided by the corresponding length in the horizontal direction, then one obtains the slope . So for .

Which of the linear functions above has the slope ?
We have , i.e. the identity function.

Which of the linear functions above has the slope ?
We have , i.e. the constant function that is always .