6.2.7 Polynomials and Their Roots 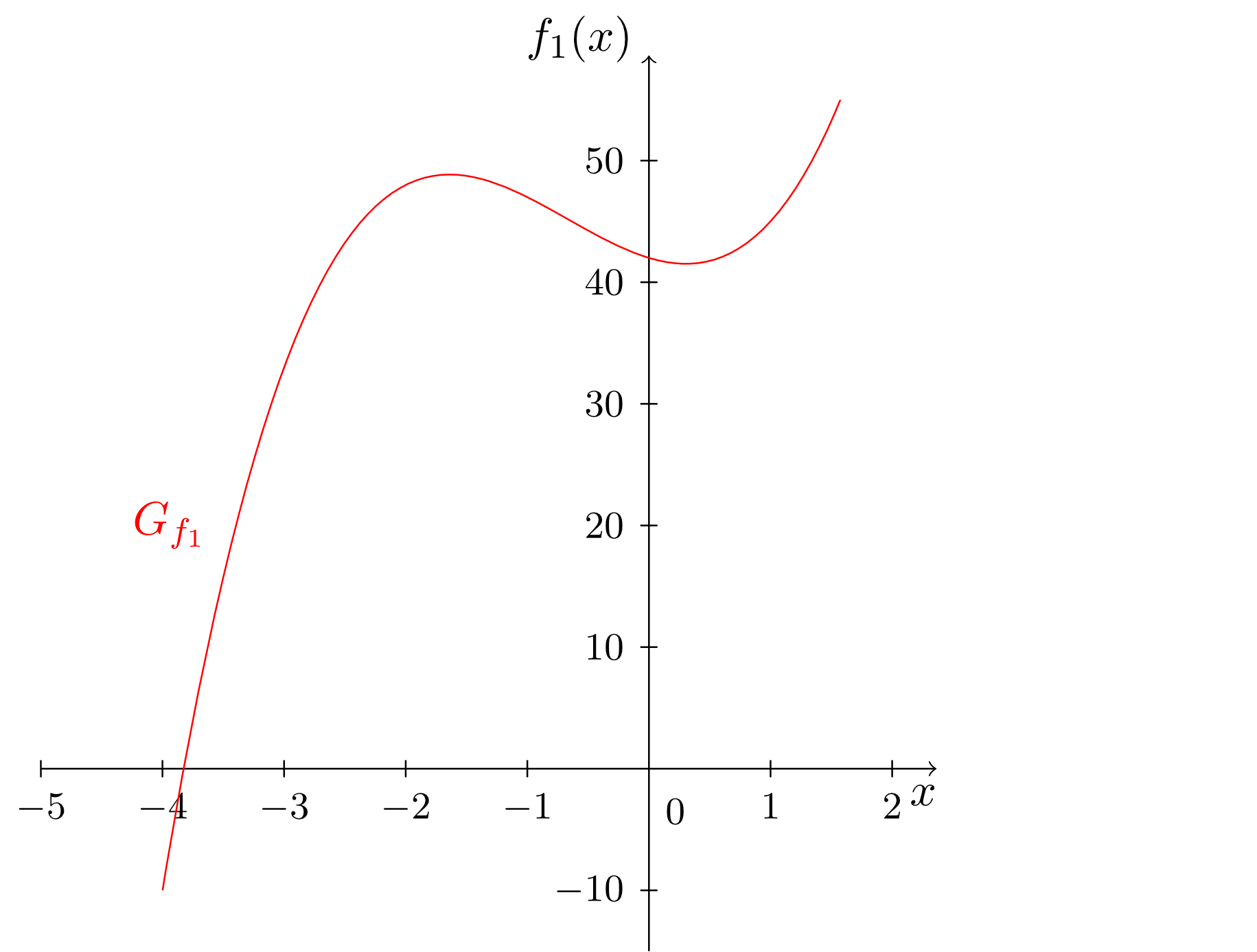 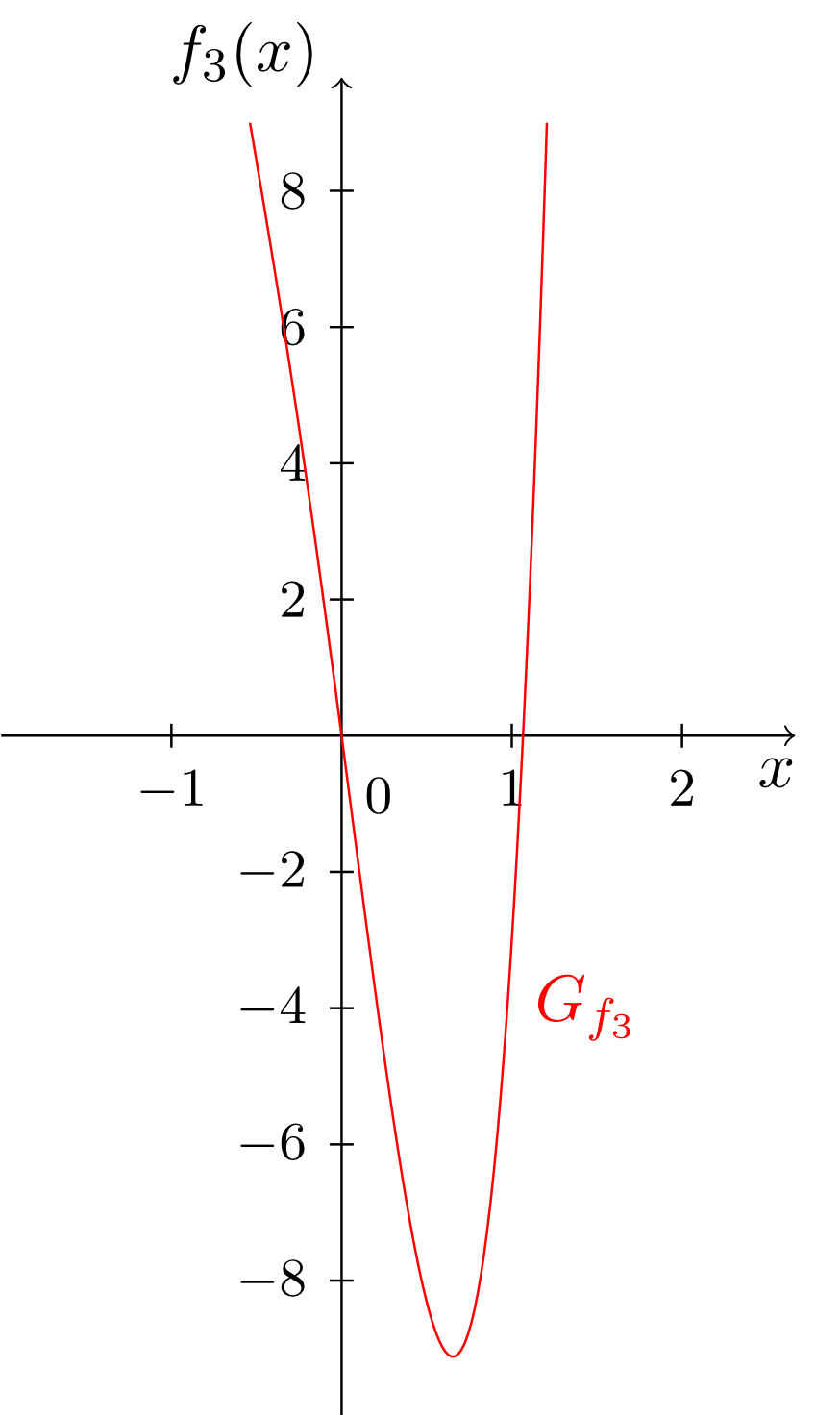 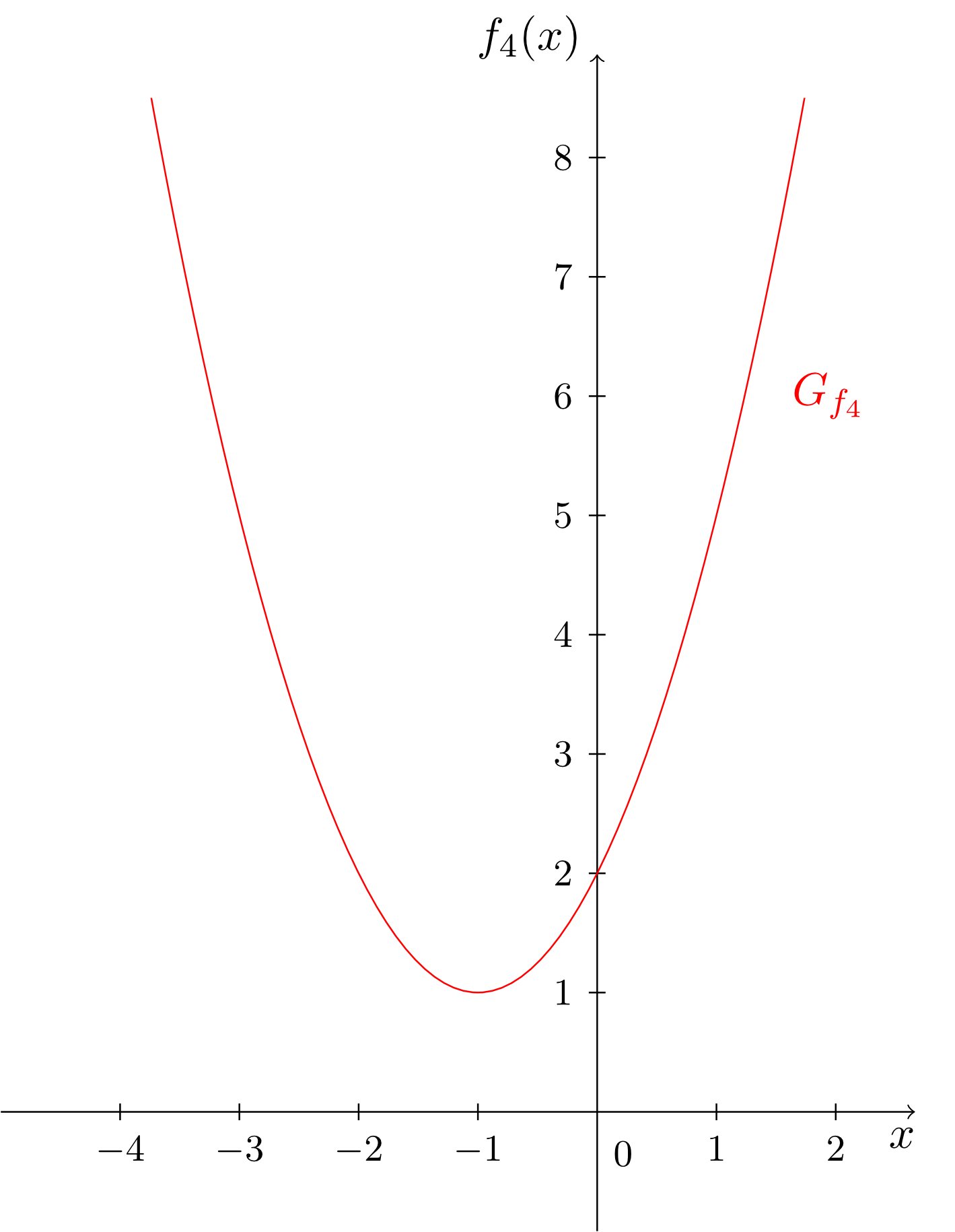 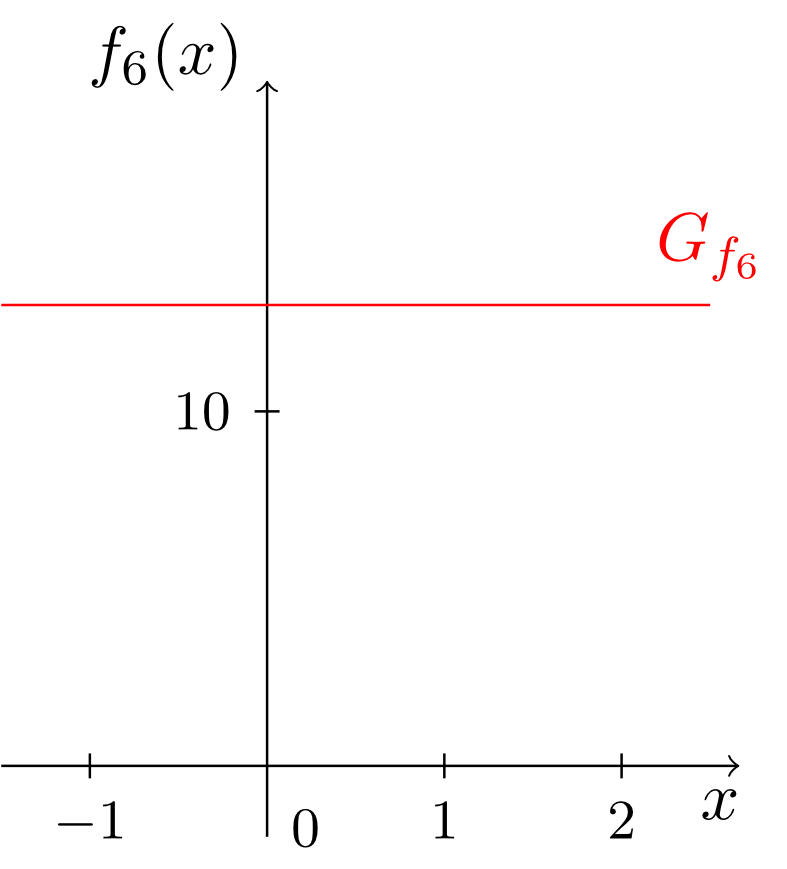 
Here, with are real prefactors of the individual monomials, which are called coefficients of the polynomial.


and its range is since the even powers of can only take non-negative values.
For general polynomials, the roots are of particular interest. The roots of a polynomial can be found by solving equations of th degree. In the case of degree polynomials of degree (which are also called general parabolas), this is possible by solving a quadratic equation. In Module 2 the relevant terms and methods, i.e. completing the square, the formula, and the vertex form of quadratic expressions are explained in detail.


We find the roots and the vertex and then sketch the graph. We complete the square in the mapping rule :


Thus, the mapping rule can be written as


We see that the parabola is shifted with respect to the standard parabola by  units to the right and  units downwards. It can be seen that the vertex is at . The roots can be calculated according to:


Finally, the graph of the function is as shown in the figure below. 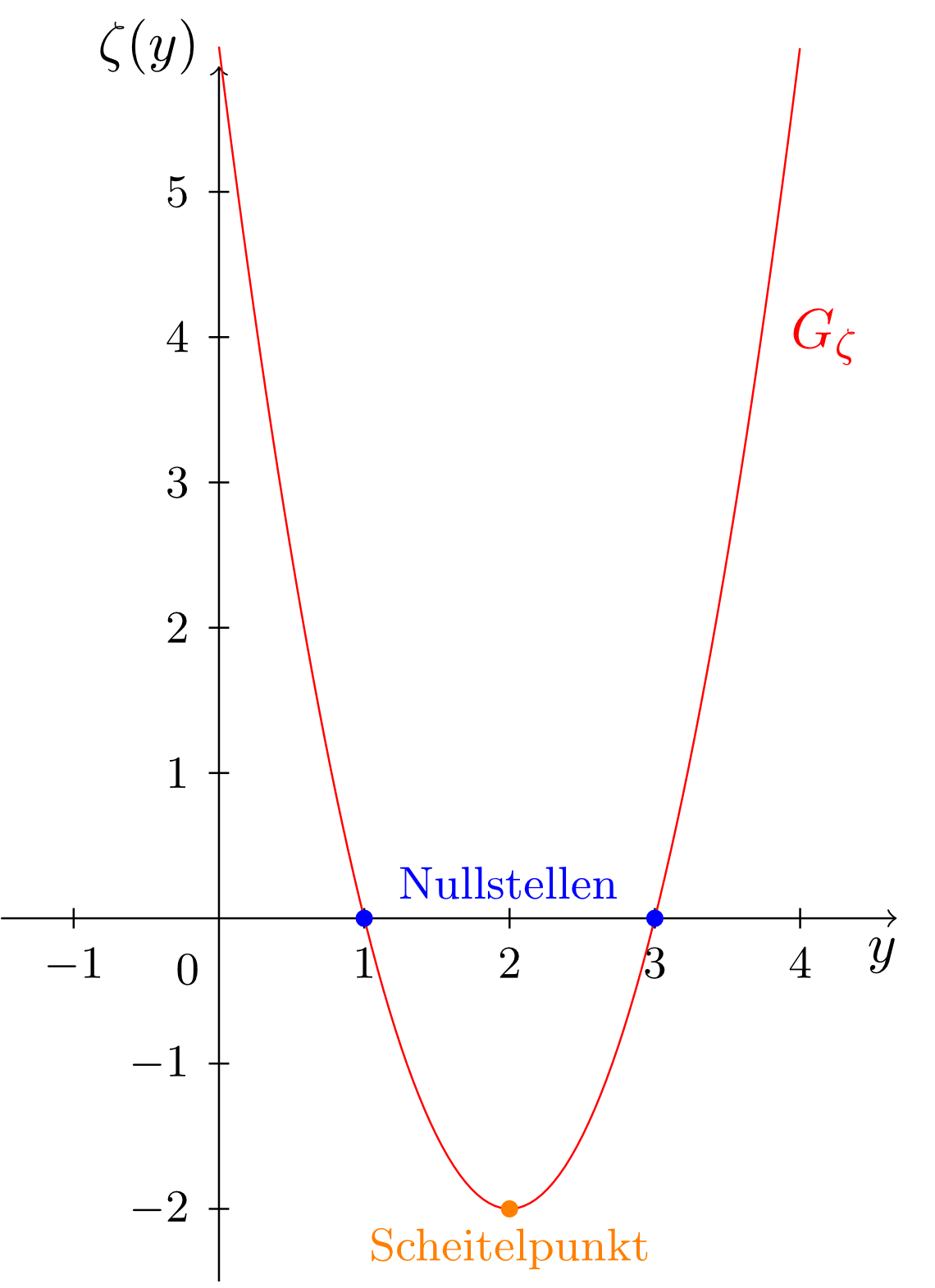